THE post-Easter market continued to see buyers out in force at auctions, with some fierce bidding reported across the nation as determined purchasers came prepared to secure their dream homes.

Australasia’s largest property group had booked 567 auctions to go under the hammer this week, with 352 on Saturday alone. The preliminary national clearance rate of 82 per cent, maintained the streak of above 80 per cent for the last 10 weeks.

In a trend that seems to keep skyrocketing week after week, many sellers pocketed a significant amount above their set reserve prices. The resounding sentiment from auctioneers, agents and sellers was one of determination that they decided to take their properties all the way through to auction day, instead of selling prior.

Ray White Frankston held 3 exceptional auctions over the weekend. The weekend kicked off with 4 Mersey Crescent, Seaford which sold for $1.3m with a reserve price set at $880,000. The vendors (pictured below) were extremely happy with the outcome. Ash Weston and Brooke Wegener then went on to sell the delightfully presented 48 Carramar Street, Mornington. This 3 bedroom 1 bathroom home on 580m2 of land attracted 9 registered bidders. With a reserve price set at $690,000, it went on to sell for $142,000 above its reserve price at $832,000. The vendors pictured below with Brooke were over the moon with the final sell price! 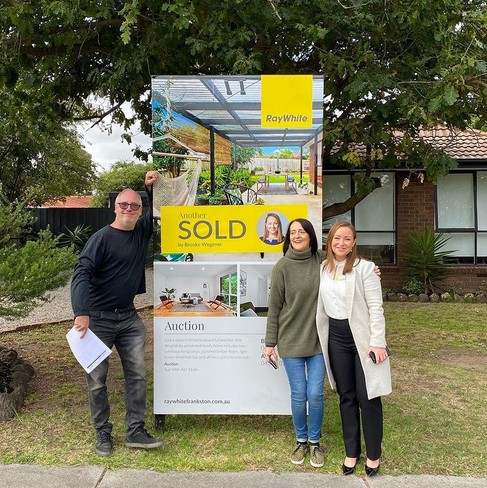 In his final sale for the day, Ash Weston and Jessica Page sold 105B Kars street, Frankston South for an undisclosed amount. The happy purchasers, below, were thrilled to secure their dream home in one of the peninsula’s most prestigious neighbourhoods. Elsewhere across the state, Ray White Rowville’s Nick Strilakos sold three properties under the hammer, all smashing their reserve price and the expectations of the crowd.

Mr Strilakos said that the sellers (pictured above), a retired English couple who were downsizing, were both emotional about the result and couldn’t believe how far the 8 registered bidders pushed up the price. 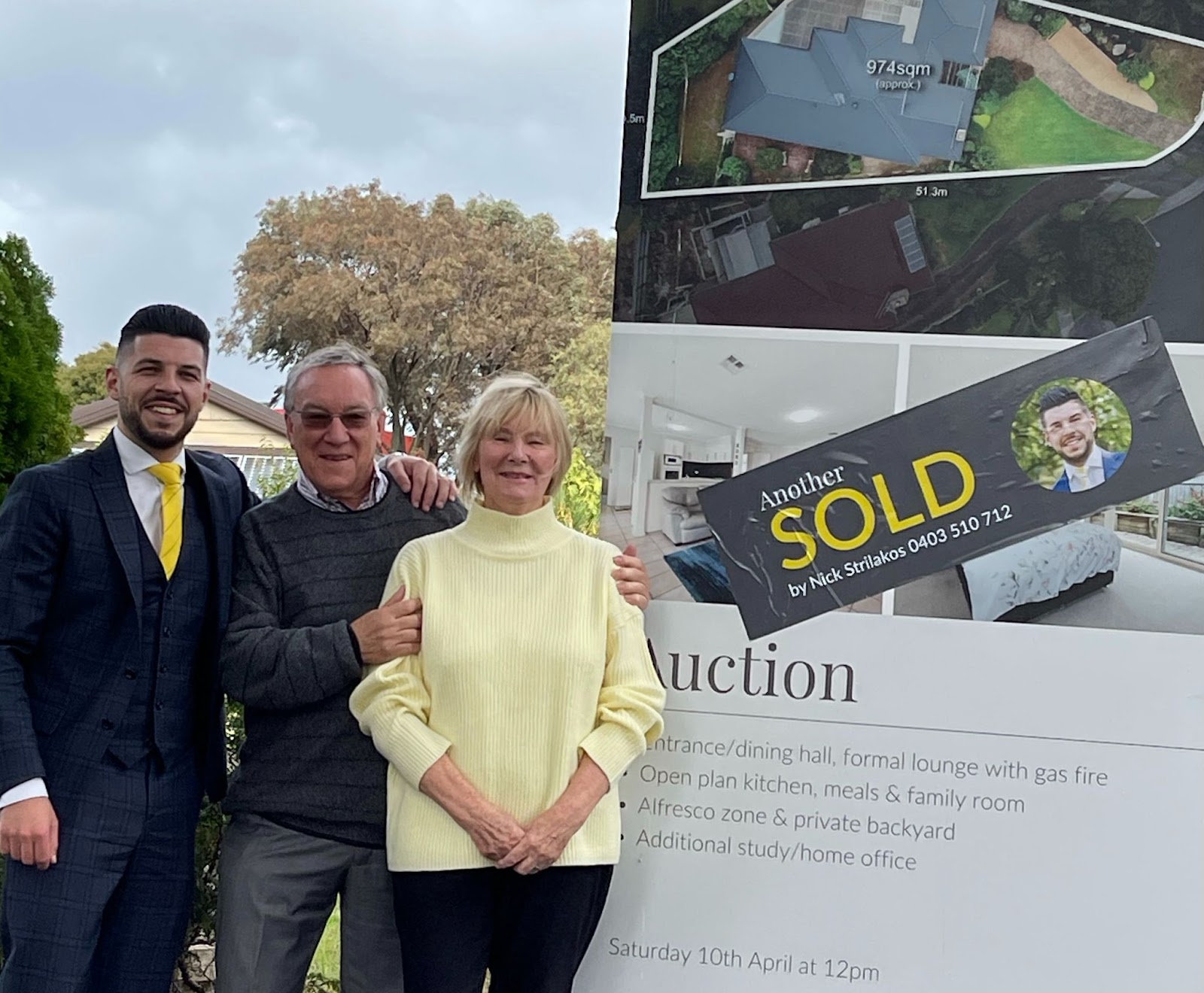 “The buyers were a lovely first home buyer couple (pictured below), who had missed out on no less than six auctions with me this year! So you can imagine how happy they are,” he said. 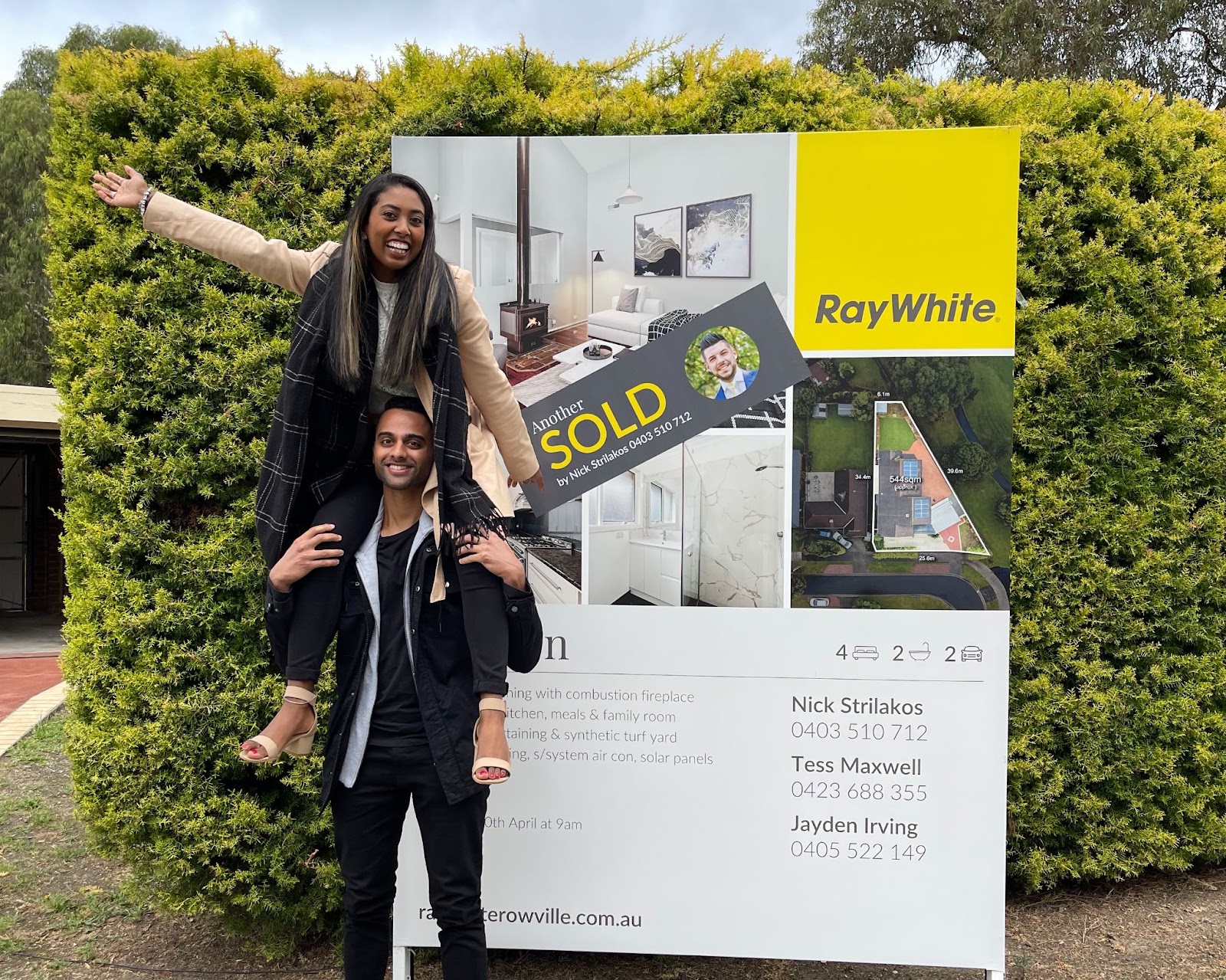 Mr Strilakos said that the sale for his 92-year-old vendors was incredibly rewarding, and one that will stay with him for years to come.

“I became very close with Arthur and Maud throughout the campaign and developed a lifelong bond,” Mr Strilakos said.

“They were both crying with happiness after the auction, and it made me realise what a huge impact we can have on someone’s life, at such an important milestone.”

The elderly couple (pictured below) are moving to a retirement home to be closer to their daughter. 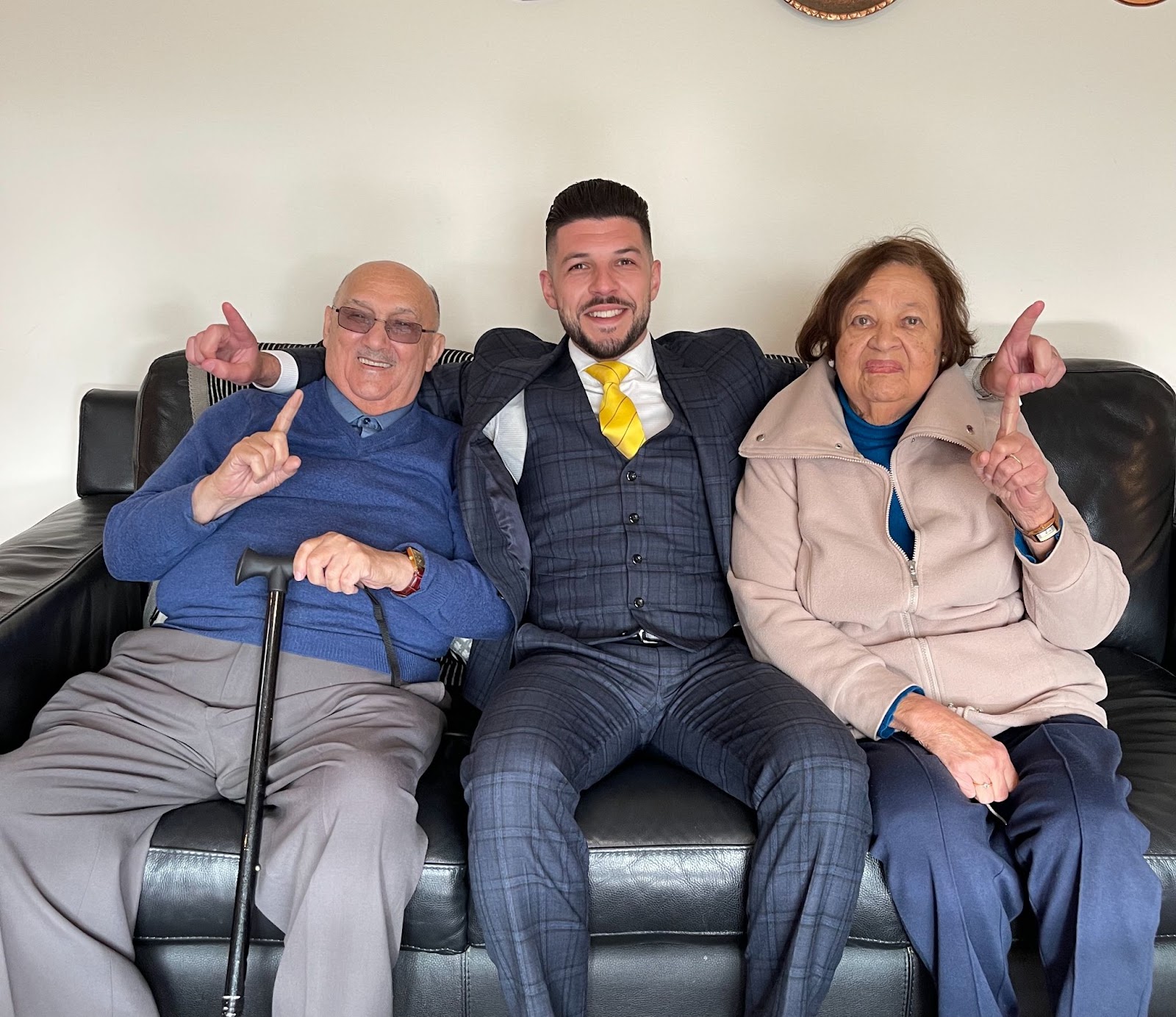 “The home had a lot of character injected into it by the previous owner who had worked in the travel industry. He had incorporated different styles from his travels, such as the firepit inspired from his time in south African, and the Balinese garden,” Mr Francis said.

The winning bidders were a young couple with a three year old daughter, who were over the moon to finally end their property search.

“The market is on fire at the moment, just as it seems to be for markets across the entire country,” Mr Francis said. 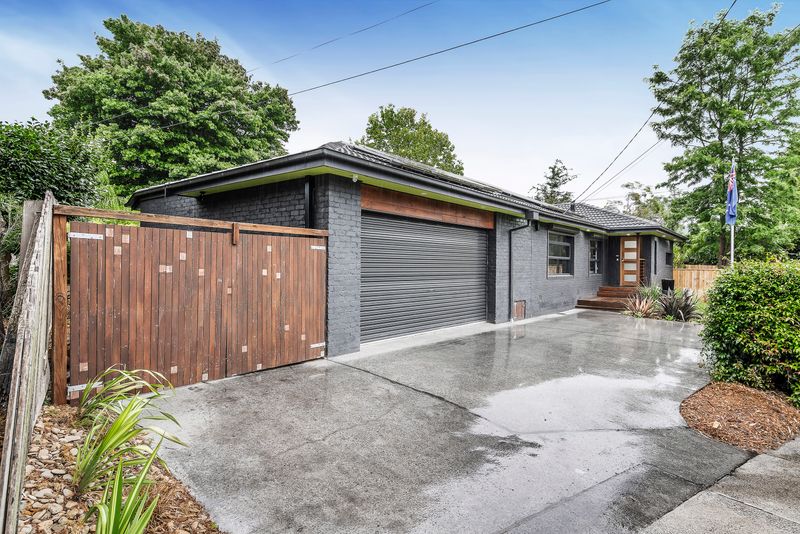