Hot on the heels of an incredibly strong year in real estate, the Ray White VIC/TAS Awards promised to be an impressive showcase of talent – and it delivered in spades.

Over 1200 real estate professionals from across the state attended Ray White’s night of nights at Crown Casino’s Palladium in Melbourne.

Testament to the quality performance of the State, awards were evenly spread across a diverse number of Ray White businesses.

Ray White Glen Waverley took out the award for number one office in Victoria based on settled commission, while Ray White Southern Tasmania was recognised for their State. Leading regional office Ray White Albury was named number one for their outstanding year.

Ellis Schofield from Ray White Frankston was named the number one sales creator in Victoria with Andrew Condon becoming a finalist, along with Daniel Condon being named a finalist for the Customer Service award. 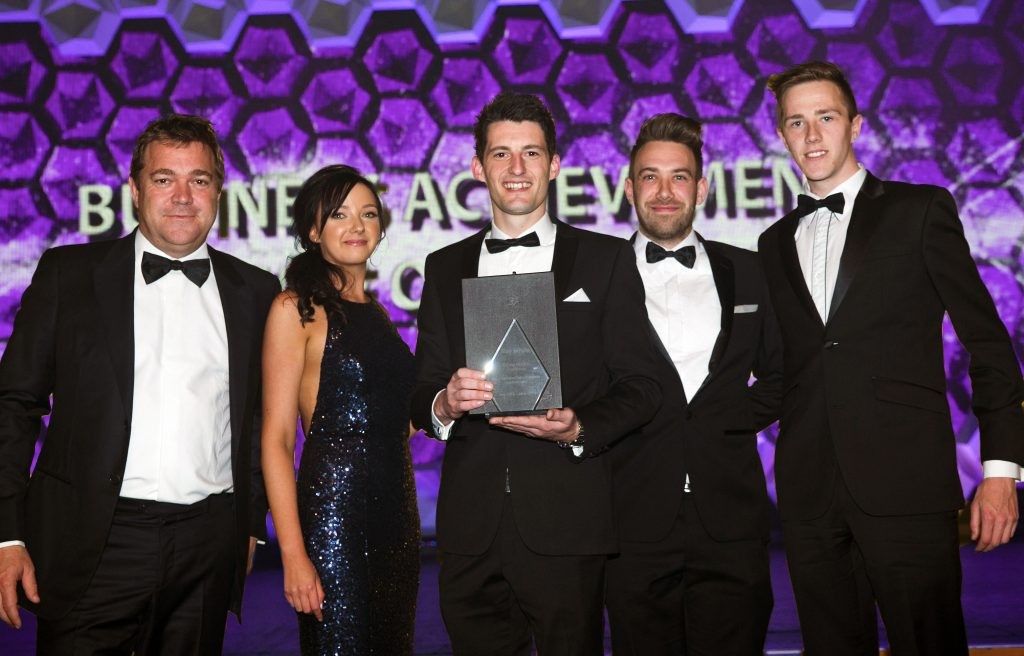