Darren Pay and wife Sarah at 5 Garden Court, Narre Warren South, Victoria – image taken before masks were mandatory outside.
THE adaptability of Ray White agents during the various lockdown stages in Melbourne has been nothing short of exceptional, and there was no better example than the $1,450,000 sight unseen sale of 5 Garden Court, Narre Warren South.
Managed by Ray White Berwick’s Sales Agent Anne Haynes and Director Eric Zhang, Ms Haynes herself admitted she had to think well outside the box to sell the property.

“I’ll be the first to admit that until a few weeks ago, I wasn’t the best with technology, but I had to adapt quickly in order to survive during Stage 4 lockdown,” Ms Haynes said.

“The vendors were hoping to come to market before Stage 4, but unfortunately, we were unable to have any of the property styling or photography taken before that happened.

“After speaking to our photographer, I rang owners Darren and Sarah, and took them through how to take professional images on their iPhone in order to upload them to property portals.

“Darren also has his own drone, so he sent that up in the air in order to get some impressive images – from that, we were able to attract more than 25 enquiries. 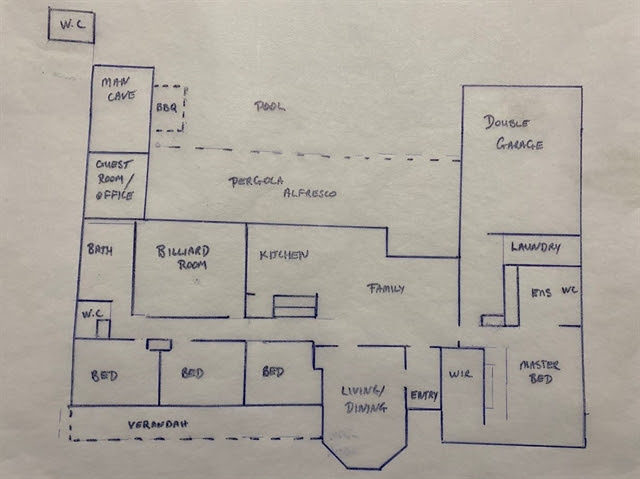 “We weren’t even able to get a floor planner in, but knowing the property so well, I had to go a bit old school and literally draw the floor plan from memory.
“We set up a FaceTime inspection with the buyers, an upsizing family from a neighbouring suburb, and they fell in virtual love with the property.

“The key to all this is taking the negatives and turning them into the positives. We’ve learned so much, and this is actually my third Stage 4 lockdown sale, with a couple of new listings to come.”

It certainly helped that semi-retired panel beater Darren Pay, and his wife Sarah, had become ‘expert’ photographers and drone pilots under lockdown in Melbourne.

“Lockdown allowed us more time at home than normal, so we had about three days of intense photos. We were encouraged to do it as we know that buyers are looking online in big numbers. So, for every negative, there’s a positive,” Mr Pay said.

“We also wanted to get on the market before there was a flood of stock that will inevitably come after the lockdown is over. It’s like getting your bait in the water early. 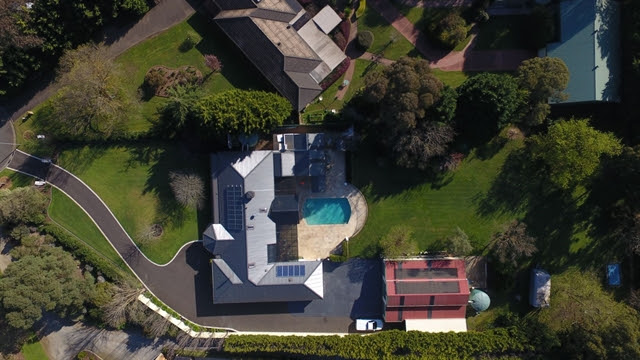 “Our agent Anne gave us a crash course on how to take pictures and what to be mindful of regarding the light.
“It was action stations and it became a bit stressful as the sun would come out and then the dog would turn up at a critical moment.

“We took a fair few photos and then Anne’s photographer narrowed it down and we had a bit of reshoot madness. It was full on.

“Anne was very helpful, and her photographer cropped the shots and loaded them all up online.”

“By thinking outside the box and believing in our technology and processes, we were able to achieve a fantastic outcome for our sellers, while the purchasers are also over the moon,” Ms Haynes said.

“It’s so fantastic to assist our customers, even in times of such uncertainty.”