Why Selling Prior Isn’t Always Best

In lockdown, selling prior may seem attractive to sellers but is it really getting them the best price?

Speaking on behalf of the Ray White New South Wales Auction team, the state’s Chief Auctioneer Alex Pattaro said last week the Ray White Sydney network saw the highest clearance rate sold under the hammer of the entire lockdown with 93 per cent. However to counter this, the network also recorded the highest sold prior rate ever seen with 46 per cent of auction campaigns selling before auction day.
“When we discuss the question ‘why’, the answers are really quite compelling,” Mr Pattaro said.
“Buyers are wary of the continued lockdown and they will do anything to ensure they have a roof over their head.
“The lack of stock is creating a true scarcity effect and a buyer’s desire to wrap up a deal is creating competitive tension as strong as we’ve ever seen.
“We are finding that when given the opportunity to secure a property now or wait till auction day, many buyers will prefer not to roll the dice.”
He said with this comes a question and furthermore a choice for agents.
“Do we wrap it up, or do we call it forward? Are three to four week campaigns too long for certain properties in certain marketplaces?,” he said.
“If we have the buyers in week one or week two, is it better for the buyers and the sellers to simply bring the auction forward rather than negotiate one-on-one?
“We know sellers are receiving incredible offers early, but are we really getting the most out of each campaign by shortcutting the process?”
National Ray White data suggests not, showing that sellers who have taken their property all the way to auction day this month have netted on average 13.04 per cent more than if they had taken a prior offer. In Sydney, this figure is at 12.01 per cent while in Melbourne it sits at 13.36 per cent. In Brisbane, it comes to 12.85 per cent but Adelaide tops the board with a massive 15.65 per cent.
This week, Ray White has a further 589 properties scheduled to go under the virtual hammer. In Sydney, the network is still fortunate enough to be able to oversee private, one-on-one inspections meaning there is no shortage of standout auctions coming up this Saturday.
Ray White Surry Hills | Alexandria | Glebe | Erskineville director Ercan Ersan said 6/24-26 Perry St, Marrickville(pictured above) had been really popular with young families which he was confident will translate to strong bidding on Saturday.
Meanwhile, Ray White Parramatta Group agent Broderick Wright also expects his online auction for 6 Gibbons St, Oatlands to be equally well attended virtually. Mr Wright said the campaign had been well received by buyers since it went live.
“It’s an entry level property in the Oatlands market and represents an excellent opportunity for young families looking to get into the area,” Mr Wright said.
“The potential to knock down and rebuild, the popular school catchment and the price point have all been big draw cards for buyers and this has resulted in a strong campaign.”
Moving to south-western Sydney, Ray White Wetherill Park agent Mathew Bell has seen the first home buyer pool mobilise in a bid to snap up 32 Bencubbin St, Sadleir.
“The house and land meets all the minimum requirements for a granny flat or duplex but interested buyers have been very squarely first home buyers with a handful of investors also enquiring,” Mr Bell said.
“The interest has been strong and the house has been well received so I am expecting to see some solid bidding on Saturday.” 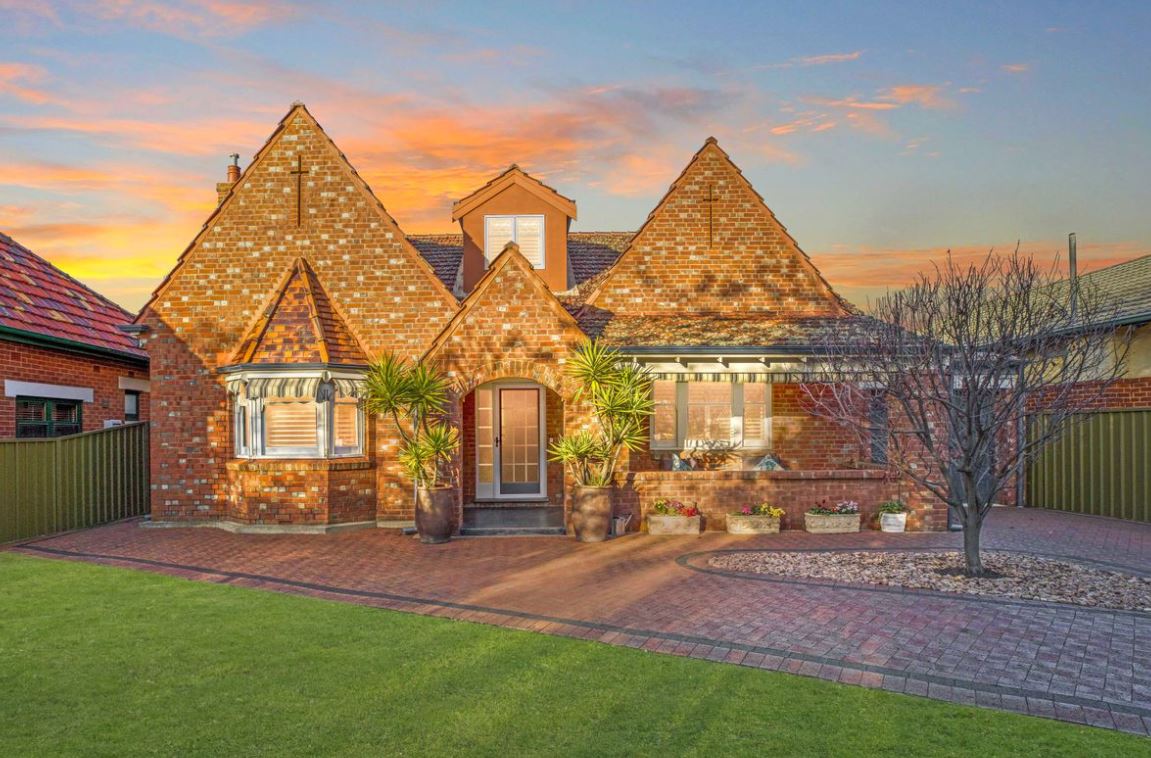 Buyers will again be bidding on-site this weekend in Adelaide. Those auction punters eager to snap up a home in one of the city’s most prestigious suburbs are in luck this Saturday with two choices back-to-back on the same street.
Ray White Glenelg’s Christoper Jenman will take 9 Athelney Ave, Brighton(pictured above) to an 11am auction on Saturday and will then cross the road to 8 Athelney Avenue for a 1pm auction. After one owner decided to sell, Mr Jenman was then approached by their over-the-road neighbour by pure coincidence and he made the decision to schedule the auctions only hours apart.
Mr Jenman said both homes are on a very sought after street with a lot of history which has made them incredibly popular with buyers.
“No. 9 was built in 1933 and underwent a very extensive renovation in 2012. The owners have kept to the original features of the property at the front of the home while having a complete overhaul at the back,” Mr Jenman said.

“No. 8 was built a bit later in 1969 and has also had a very large renovation done over the past eight years.”

Mr Jenman added that while families were looking at no. 8 as their forever home, no. 9 has attracted downsizers from large acreage properties because of the low maintenance living on offer.

Meanwhile, Nick Borrelli from the top Ray White South Australia auction agency, Ray White Norwood will be helping set up the office to take out the award again next year with what is expected to be a successful auction at 4 Hepburn St, Broadview.

“I’ve received a lot of interest from buyers because of the home’s unusual design and great location,” Mr Borrelli said.

In Ingle Farm, Ray White Mawson Lakes agent Lukasz Jaworek said based on the feedback and the traffic, something amazing is set to be achieved at 26 Leichardt Avenue this Saturday as it goes under the hammer. The campaign has attracted almost 70 groups to open for inspections and nearly 4,000 views on the major real estate portals. 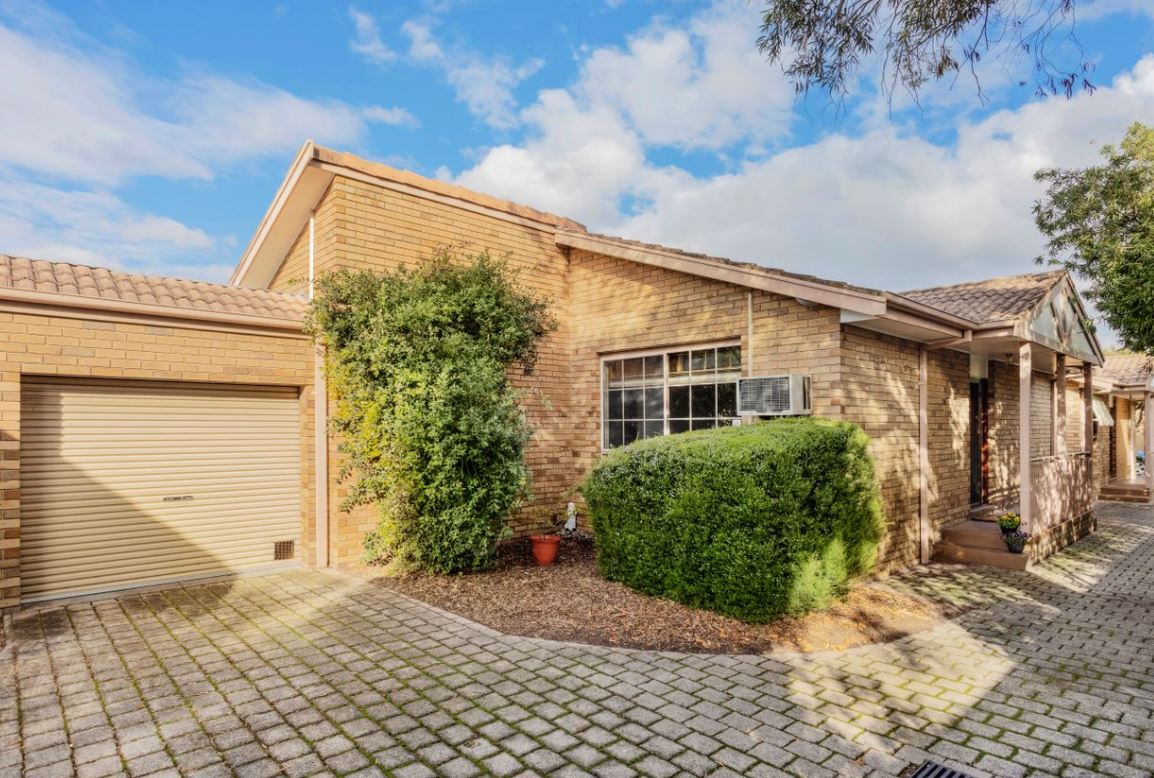 Those in Melbourne have now been unable to oversee private, one-on-one inspections for almost three weeks. Ray White Victoria and Tasmania CEO Stephen Dullens explained the impact this was having on the real estate market.

“The latest restriction announcements are another challenge for our customers across Victoria,” Mr Dullens said.
“With such a major financial and family decision as purchasing or renting a home, many customers are understandably hesitant to do this without physically inspecting the property.
“Our data tells us that customers are also hesitant to bring their property to market, preferring to wait for lockdown conditions to ease.
“We are hearing from more and more customers who have an urgent need to buy, sell or lease property.
“The ongoing restrictions make this extremely difficult and we’d welcome the opportunity to engage with government officials to discuss how we can help these customers while still ensuring the safety of the community.”
Of the Ray White Melbourne auctions scheduled for this week, 42 Paul St, Cheltenham is expected to be a highlight. Ray White Cheltenham director Kevin Chokshi said buyers have mainly been families who have inspected the property virtually and are willing to buy sight unseen.
“The house is in a beautiful part of Cheltenham called Pennydale which is a very in demand part of the area at the moment,” Mr Chokshi said.
“We’ve had good interest in the property and the owners have looked after it well. The proximity to the beach, transport and one of the best golf courses in the country, Cheltenham Golf Club, have been huge attractions for buyers thinking about the long term, post lockdown benefits.”
Ray White Carnegie agent Dane Costello was able to let some buyers through his auction listing at 3/26 Coorigil Rd, Carnegie(pictured above) before the Melbourne lockdown hit and has since been offering a virtual tour and walkthrough video. He said he is quietly confident that despite the lockdown he will have some strong competition from first home buyers, young couples and downsizers at auction on Saturday. 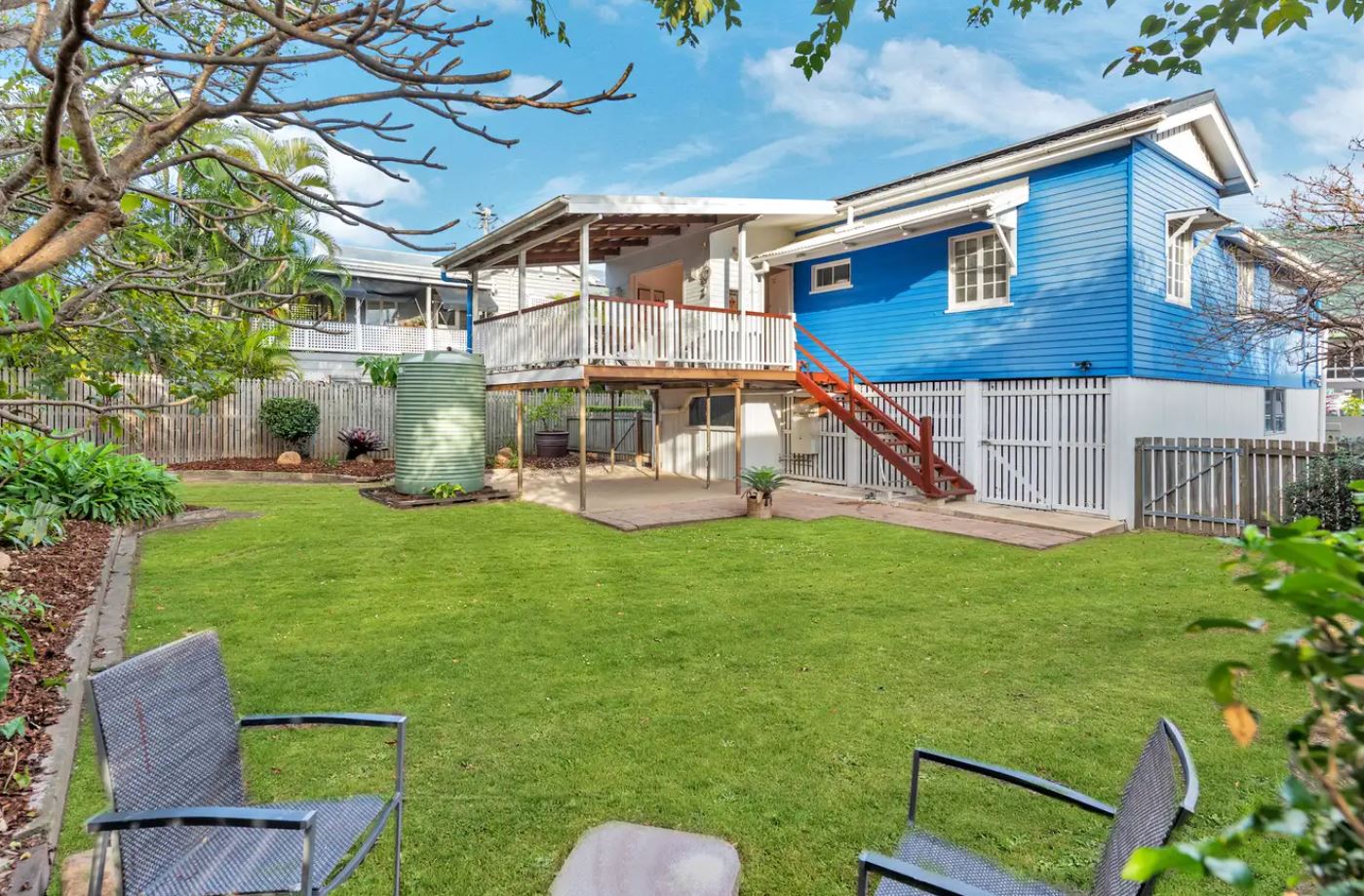 Like in Adelaide, the Ray White Brisbane network have also been able to conduct on-site auctions and with the weather warming, buyers and sellers are feeling the first touches of the spring selling season.
This weekend, the auction highlight will be 22 Crosby Rd, Albion(pictured above) from Ray White New Farm agent Jed Dziuma who said despite launching in lockdown, the demand throughout the campaign has been strong.
“The campaign has shown the strong demand from Brisbane buyers for entry level renovator cottages within 5km of the city,” Mr Dziuma said.
“I would estimate that buyers have been 90 per cent local and 30 to 40 per cent first home buyers.”
Share:
Up to Date